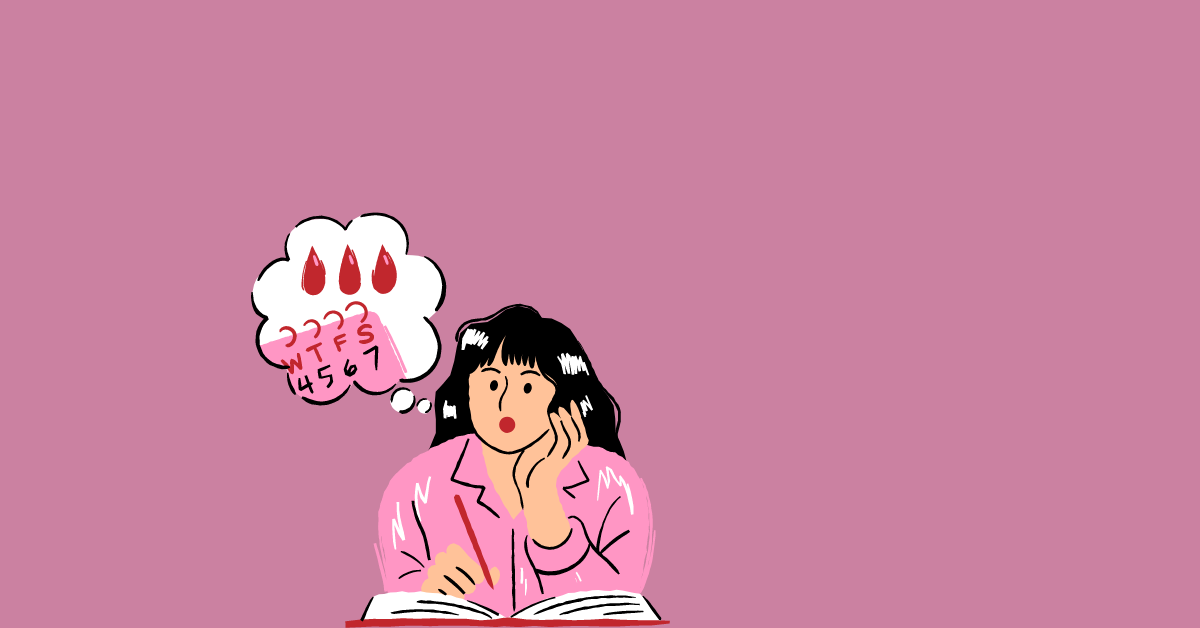 I find it distressing to see numerous posts on women’s various groups where members discuss concerns in regard to Dashain and their menstruation as the festival draws closer. They appear concerned that they won’t be able to enjoy the festivities because their family would isolate them throughout all the processions, and they are already grieving. A celebration where a female is excluded from all festivities due to menstruation; and a feminine deity is worshiped! The irony is inherent there.

Females menstruate on average for two to seven days per month and the reproductive cycle includes menstruation. However, it continues to be taboo, stigmatized, “hidden,” and hardly mentioned in many parts of the world, including Nepal. It’s simply strange that we don’t talk about periods, given that almost half of the world’s population experiences periods. Menstruation is left out of public discourse because of our collective lack of period discussion, which not only seems unusual given that it concerns a fairly natural body function but also significantly contributes to societal gender inequality.

Menstruation has continued to be a stigmatized phenomenon that, despite being “natural,” has been conceptualized as an unnatural taboo, a “curse,” and this idea has been further reinforced by culture in Nepal. Menstrual rules are imposed socio-culturally and frequent conflicts with the legal guarantees of equality ranging from the prohibition of women inside temples to private spaces like bedroom and kitchen at one’s home. Women are stopped from touching male members of the family, sowing seeds, touching plants, and many more. There is even a ritual in Nepal called Rishi Panchami where women are supposed to wash away the sins they committed during their menstruation! Why has one of the biological processes that, ironically, is inherent to women been regarded as so filthy and despicable?

In the Chhaupadi system, which is practiced in parts of western Nepal, women are confined to a cowshed or a small hut throughout their menstrual cycle. The huts are frequently in worse condition, and it has been reported in the news that many women are killed during Chhaupadi from snakebites, asphyxia from the cold, and other causes. Chhaupadi is often associated with poverty, however, it actually results from deep-rooted superstitions. Some positive developments are seen but as this practice thrives it demonstrates that awareness-raising and criminalization in law are not sufficient.  These prevalent harmful cultural behaviors related to menstruation have a detrimental influence on women’s and girls’ lives, health, and safety, reinforcing gender inequality and exclusion. Also, we need to admit the fact that Chhaupadi is beyond Sudurpaschim and prevalent even in the biggest urban areas where women face exclusion and restriction at home when they are menstruating.

Back then, having a period was a nightmare for me. I used to sit in silence being numb; hoping it would never happen again. I occasionally feel the effects of this trauma, which I didn’t get over until I was an adult. I’ve kept it a secret since I was young because of prejudice and exclusion. I previously experienced this at home during my period. Additionally, I still recall being compelled to stay in a room that was shut for a few days during my first menstrual period, where I had to rebel for skipping it.

I can still clearly recall lecturing my mother about why I should attend the talent show rather than stay home in isolation. Afterward, no matter how painful it was, I stopped sharing and continued till now.  Although being someone from a lower-middle-class family in an urban area, I experienced a period poverty due to discrimination. I recall to my horror when I had no money to buy sanitary pads and could not even ask the family due to fear of banishment. Once I wore a pad for three consecutive days as I had no money to pay for another one. I had no access to services and products to manage my menstruation with dignity and hygiene. I won the most talented student of the year in that very talent competition and think what if I was denied the opportunity? What would have happened? Many females do not have equal access to employment, education, and other opportunities during this time. This barrier to schooling and improving one’s employment prospects might have disastrous ripple effects.

Because menstrual restriction is not practiced in many indigenous cultures, menstruation in Nepal has origins not just in patriarchal norms but also in the influence of Vedic rituals and Brahminical patriarchy. A form of oppression against women, period stigmatization by patriarchy is unholy not the female body.

Women have historically been blamed for menstruation as a physical function, which has resulted in gendered oppression against them. Since not all women menstruate and not “menstruators” identify themselves as women, unlearning cis-normativity and patriarchy along with engendering menstruation is also equally essential.

Proper sex and period education at the school level work breaking the menstrual taboos. Even having conversations on menstruation, can generate some pretty fascinating debates and serve to normalize these problems and times in general, then think about mass sensitization and education. It will definitely raise the voices that have been historically oppressed and neglected, be it in the social sphere or the academic or popular discourse around menstruation. So now is the time to start a dialogue about menstrual issues. Whether or not they have uteruses, everyone has a responsibility to talk about periods more.

To be honest, many organizations and activists are on the ground combating the negative perceptions of menstruation and raising public awareness of it. Many young celebrities are also at times seen advocating for dignified menstruation and sensitizing side by side which could be a great tool. Talks about period leaves and celebration of the first period at different homes are some beautiful changes we have been observing recently.

The monthly event that occurs to almost half of the world’s population shouldn’t be considered taboo at all and having a candid conversation about menstruation is the first step in eradicating discrimination. By overcoming the distorted perceptions of menstruation, women in Nepal will have the chance to live peacefully at this time and transform their lives thanks to proactive measures as well. Thus, this is my hearty request to everyone, if your female family member is on her menstruation please do not eliminate them from the festivities as you will be violating your family’s basic human rights. Also, girls understand that period is not a sin at all, so enjoy your celebrations with huge amounts of happiness. Lastly, menstruation is not just a women’s issue; it is a human rights issue.

(Please cite www.gulabisambad.com in case you wish to publish this piece elsewhere). 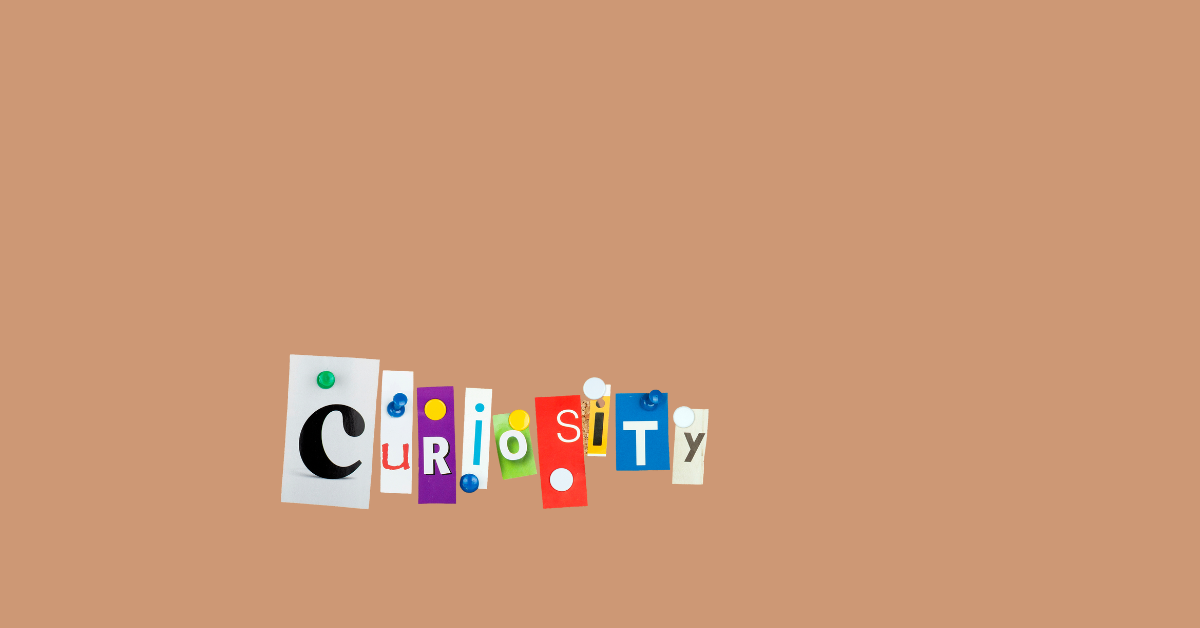 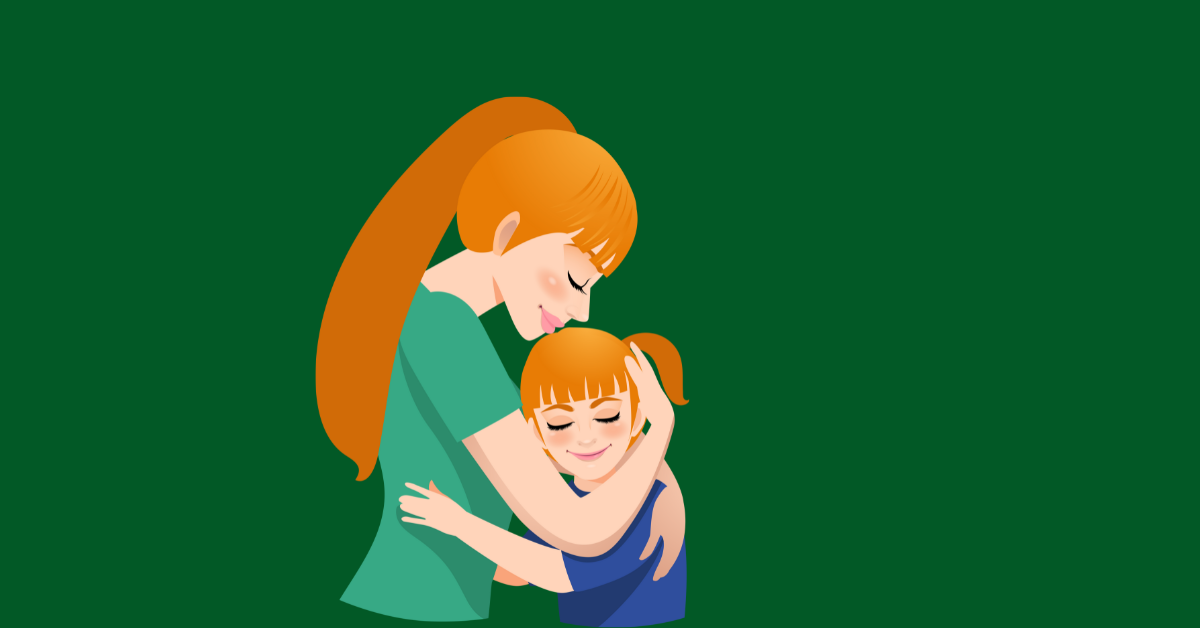